After SPM, Further study or work?

Further study or work after SPM?

I got an answer two years ago, when I was going back to Johor from KL on plane,

When I got into a conversation with the person sitting beside me, who is a manager of a big elevator company.

I thought he is quite successful, as he has a team of about 20+ technicians reporting to him.

But I was really surprised when he told me he is just a SPM leaver without a degree certificate.

A living proof that a person can still be successful without a degree, I thought.

But he strongly disagree with me.

He told me, while it is true people without degree can also be successful, it is just harder compared to people with a degree certificate.

It is really hard for him to get promoted to the manager level position. Although his work performance and work ethic is good, he does not have a degree certificates to prove his capability to be a manager.

Wihtout a degree, it took him about 20 years of hardworks, just to make the management trust that he is indeed good enough.

If he have the chance to do everything over again, he would pursue the degree.

And with the certificate, he would be able to rise up to manager level much faster.

He would require much less years of hard work to prove his ability, if he have the certicificate to prove it.

Now, he is a father himself.

He is doing everything he can, to make sure his son get a degree.

After many years in the industry, he deeply understand how important is the certificate for future career growth, especially in larger companies.

For big companies that receive tons of resume, the easiest way for them to filter through candidates for interview is perhaps by looking at qualifications/certificates, although it may not be the best way.

The certificate is really necessary just to get an interview at those companies.

While I agreed with his opinions, it is worth mentioning that some of the jobs like sales, real estate agent, selling insurance, and entrepreneur really does not depend on a degree that much.

But those job are typically more competitive in nature, and very much acts like a pyramid.

Only few people that make it to the top earn a lot of money, but the average earnings in the industry may be lower than what we expect.

On the other hand, a job like engineering that require a degree is relatively more "safe".

Even you did not managed to become a top engineer, you can still make sufficient money even as an average engineer.

Taking a professional degree like accounting, engineering, lawyer etc., is really essential to give yourself a safety net to get a job to make a living.

This is also why most of our Asian parents really want us to go for this more "traditional" professional degree. (doctor, lawyer, engineer, etc.)

It is not necessarily because those degree can make more money, but because they believe it is more "safe" and has less risk involved.

If you have any questions feel free to message me via IG: letian.tan or WeChat: skyletian97 😊

I will try my best to answer any questions ☺️

If you like to get more information about further study, feel free to join After SPM WhatsApp group or WeChat group

To join WeChat group add: skyletian97, will add you into group.

Thank you so much 😊 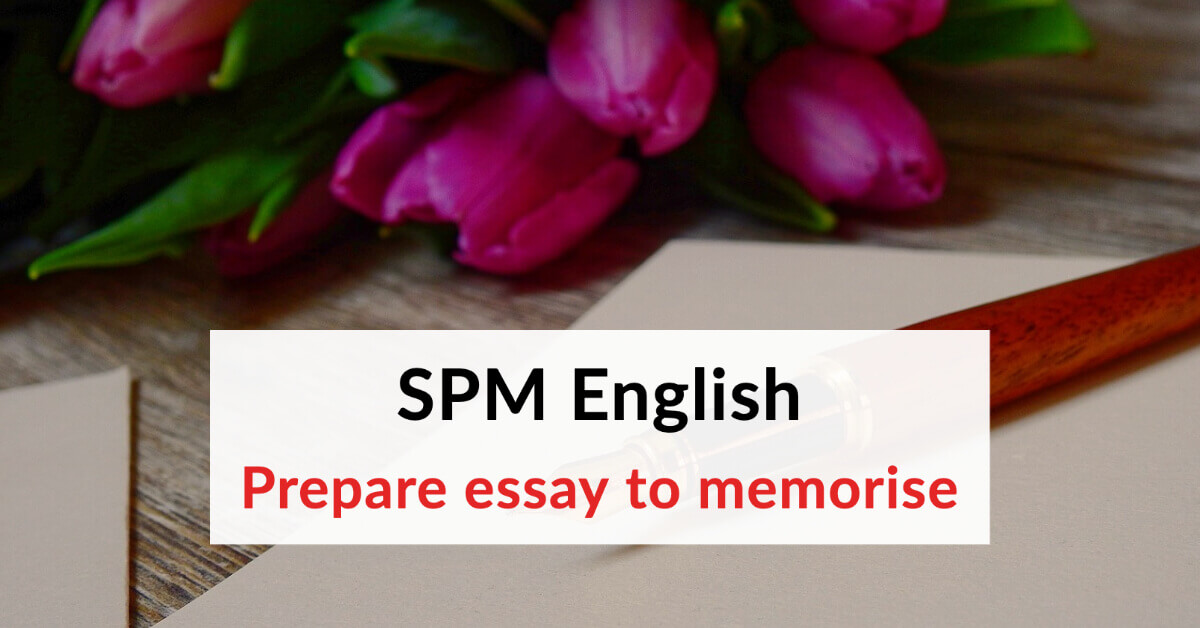 How to prepare an A+ SPM English story essay to memorise 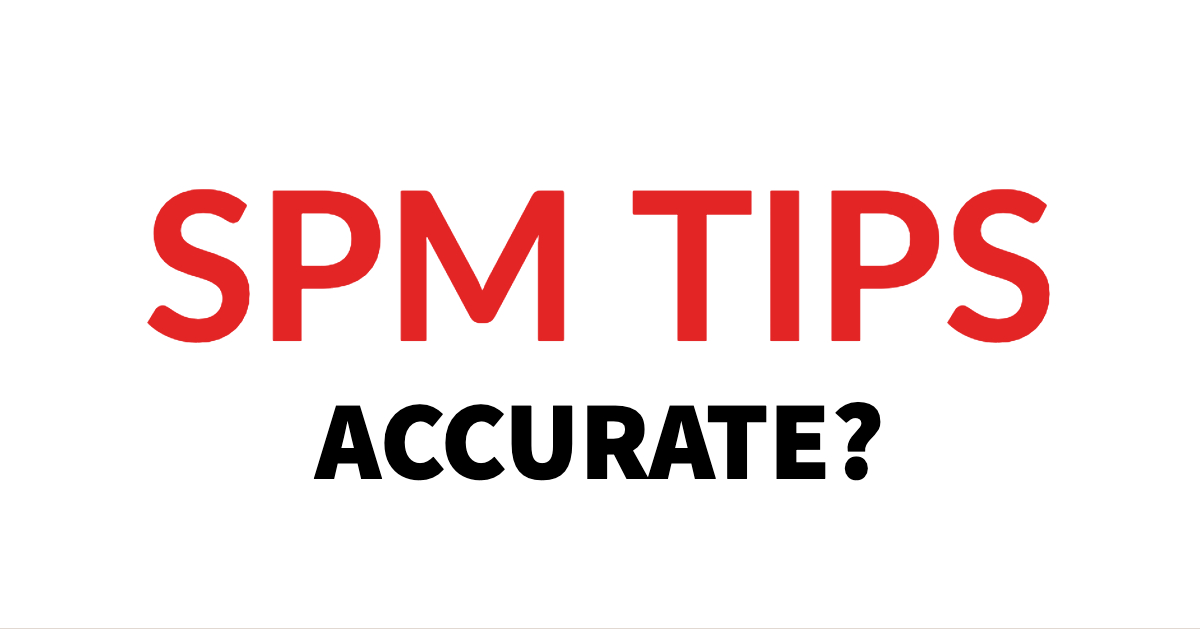 Should you believe in SPM TIPS? 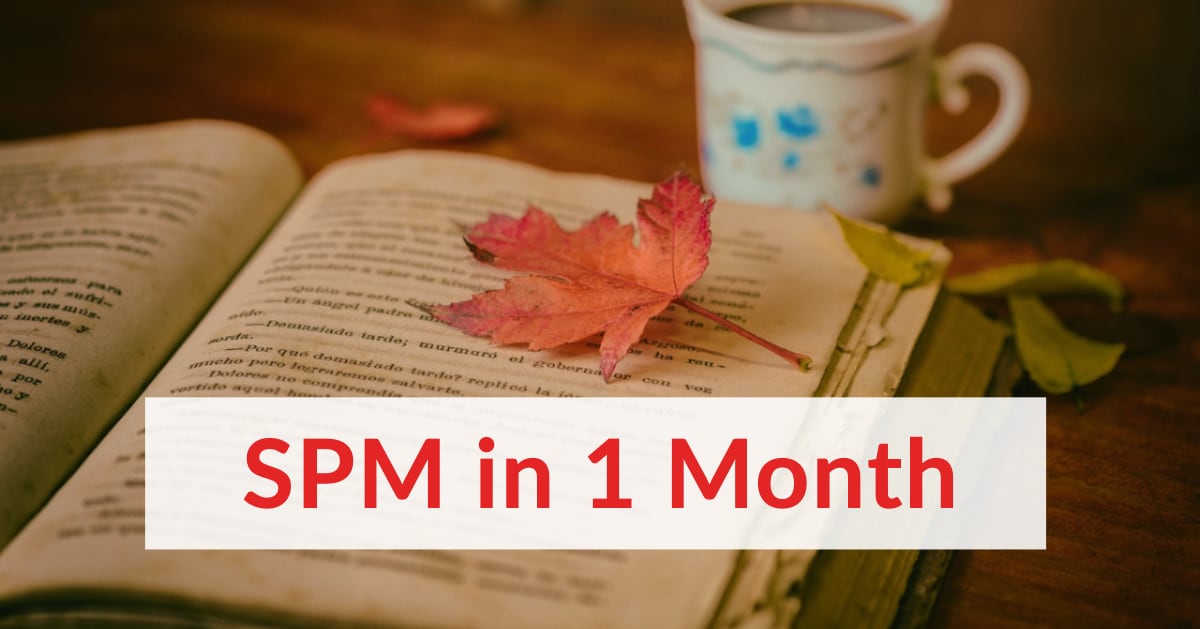 How I study one month before SPM (by 9A+ student) 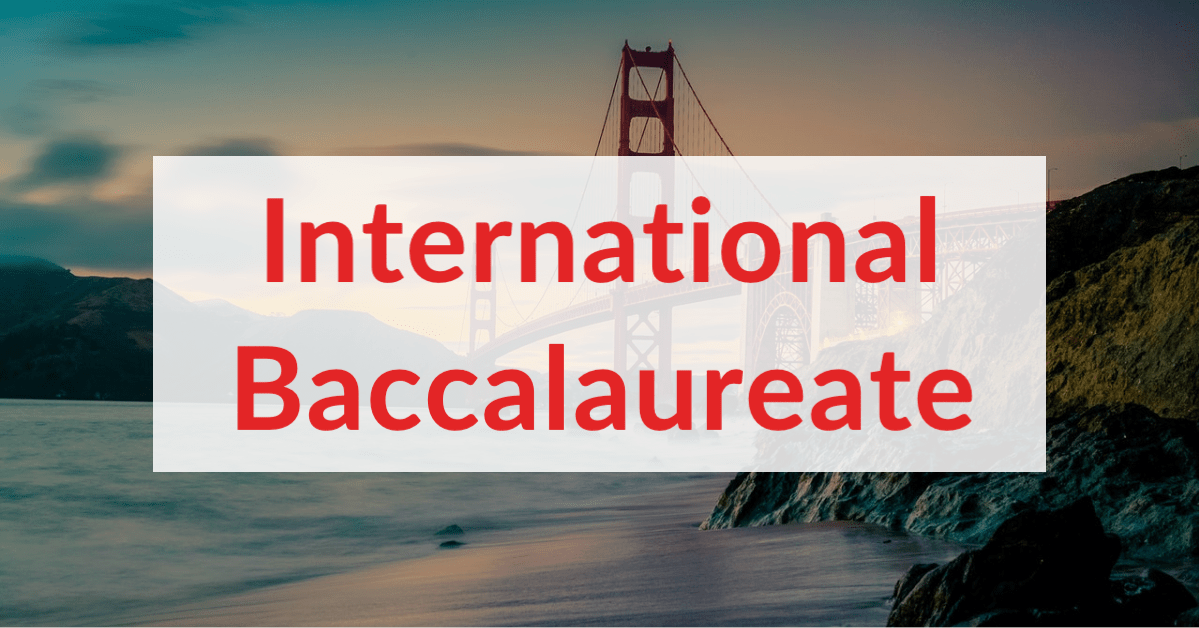 If you consider taking A-levels, IBDP can be your option too 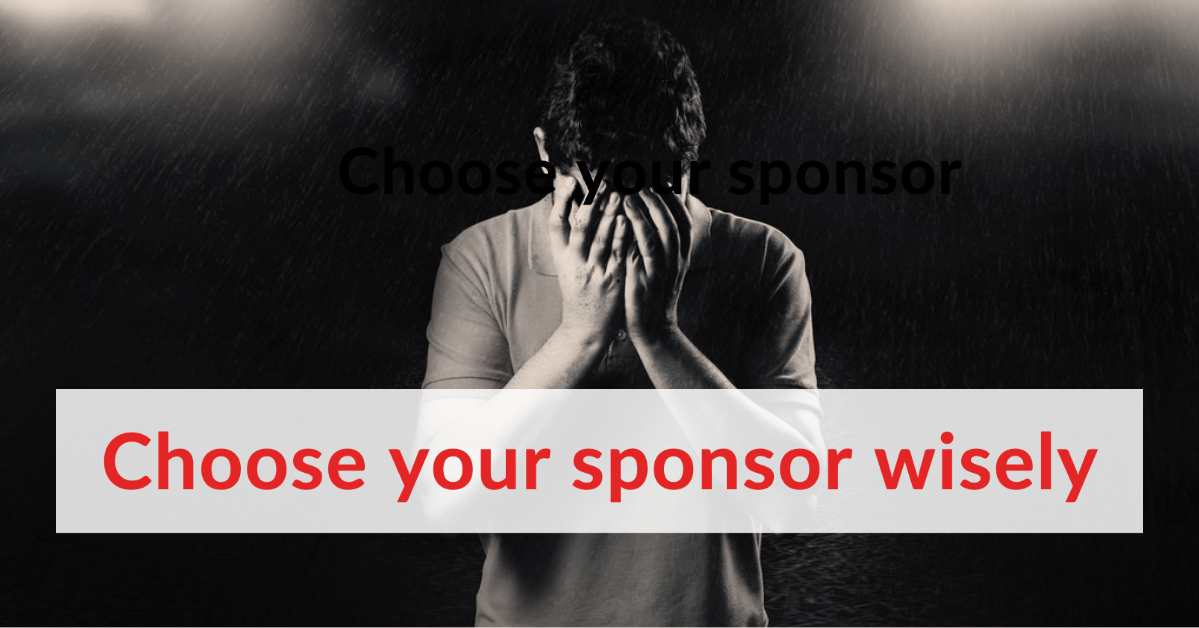 Choose your sponsor wisely, by a regret scholar 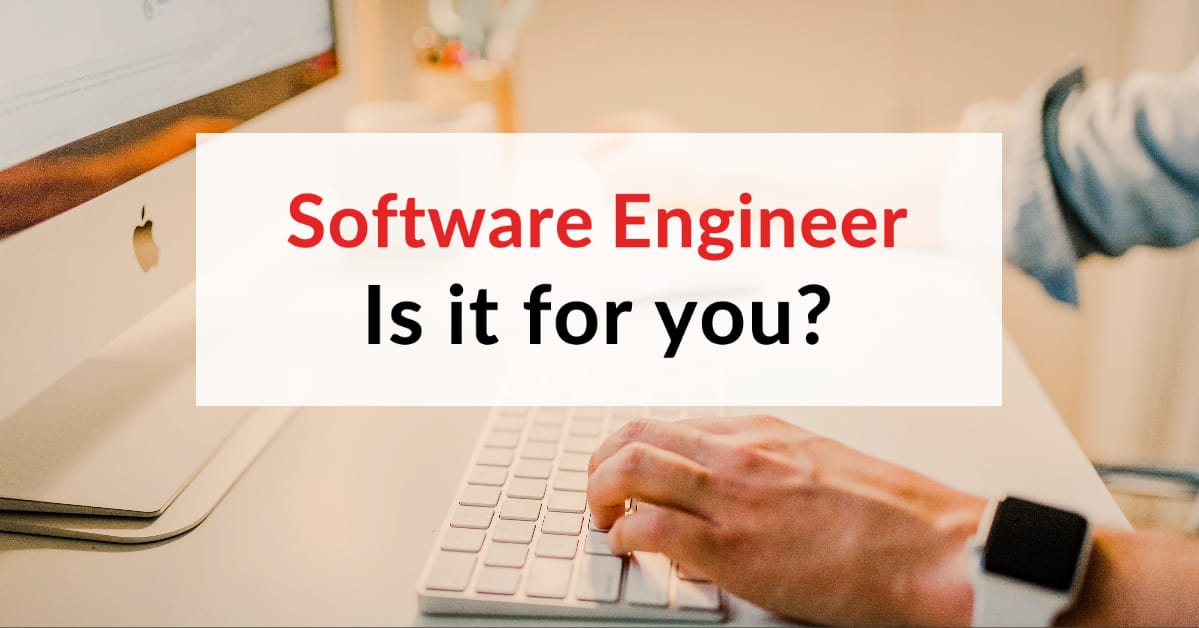 Is software engineering for you? (What I learned after working at 3 software startup) 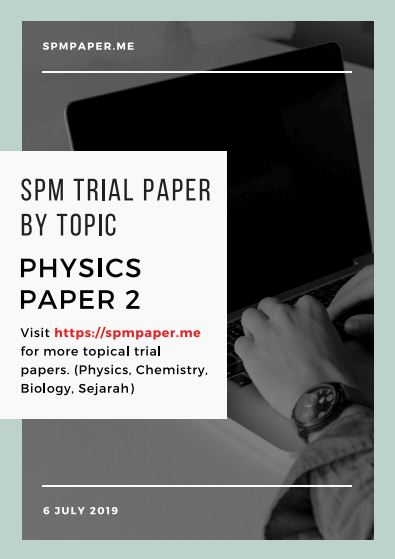 We spent a lot of time and effort to build this website. 😝

Feel free to share with your friends if you have found it useful. 😊